For all other command details, please check wiki

Genome analysis tools are often difficult to install due to their complex dependencies and conflicts. Container virtualization systems such as Dockera and Singularity can help researchers install tools by isolating tools. However, they lack composability, an easy way to integrate multiple tools in different containers or multiple tools in a container and a host, which was an obstacle to benefit from container systems in research. An example is that tools that require distributed computing are not straightforward to be containerized. Another example is that a pipeline container integrating different tools or versions is difficult to build from existing containers. 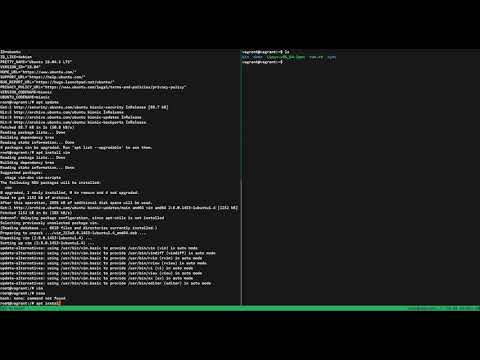 And a gif showing injecting an exposed samtool into another container

Below is a basic demo of using LPMX: 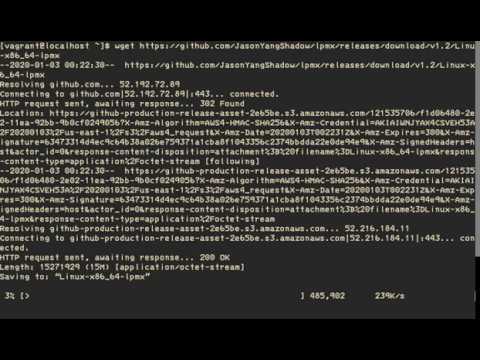 If you are interested in LPMX and want an online tutorial session, please fill in this Online Tutorial Request Form, I will contact you. (English will be used).:w