Tuner search for YouTube videos to play in MPV.

Tuner is a written in Go, so you will need to install the GoLang compiler. On Arch Linux, you should install the go package.

Before running Tuner you need to install MPV and youtube-dl.

On Arch Linux, the dependencies packages are mpv youtube-dl

Font Awesome 5 is also required to display the icons. You can also customize the icons in the icons/icons.go file. 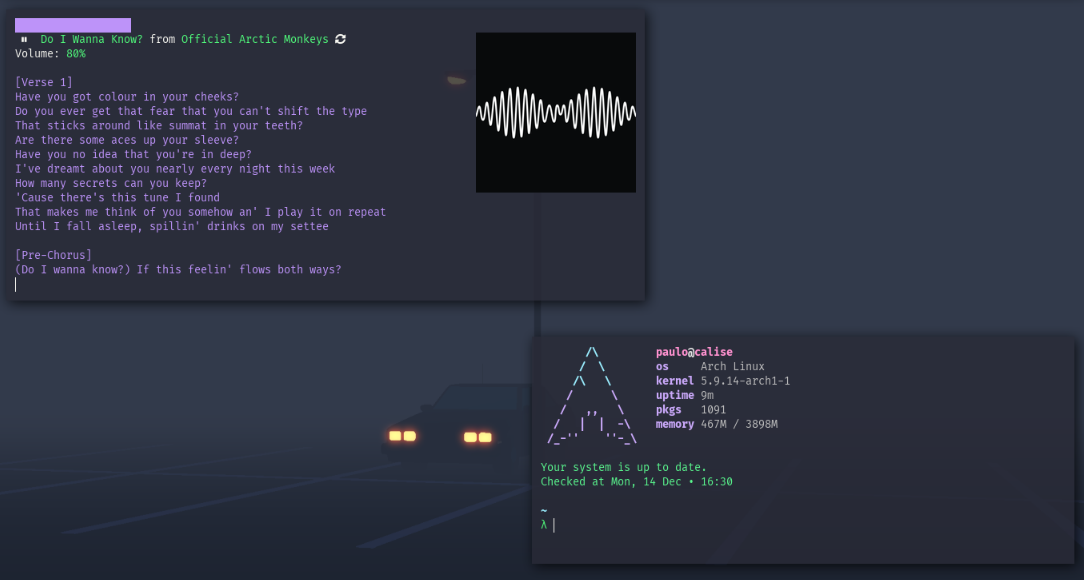 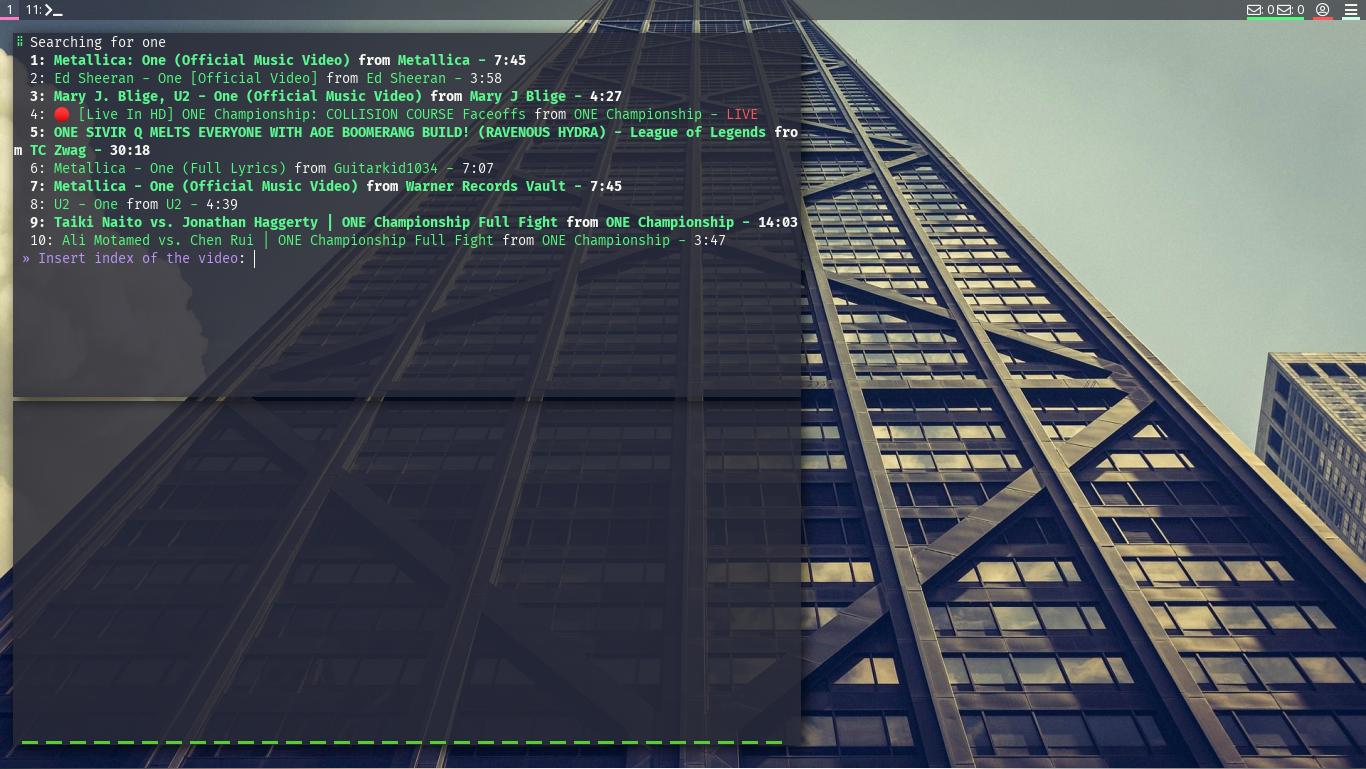 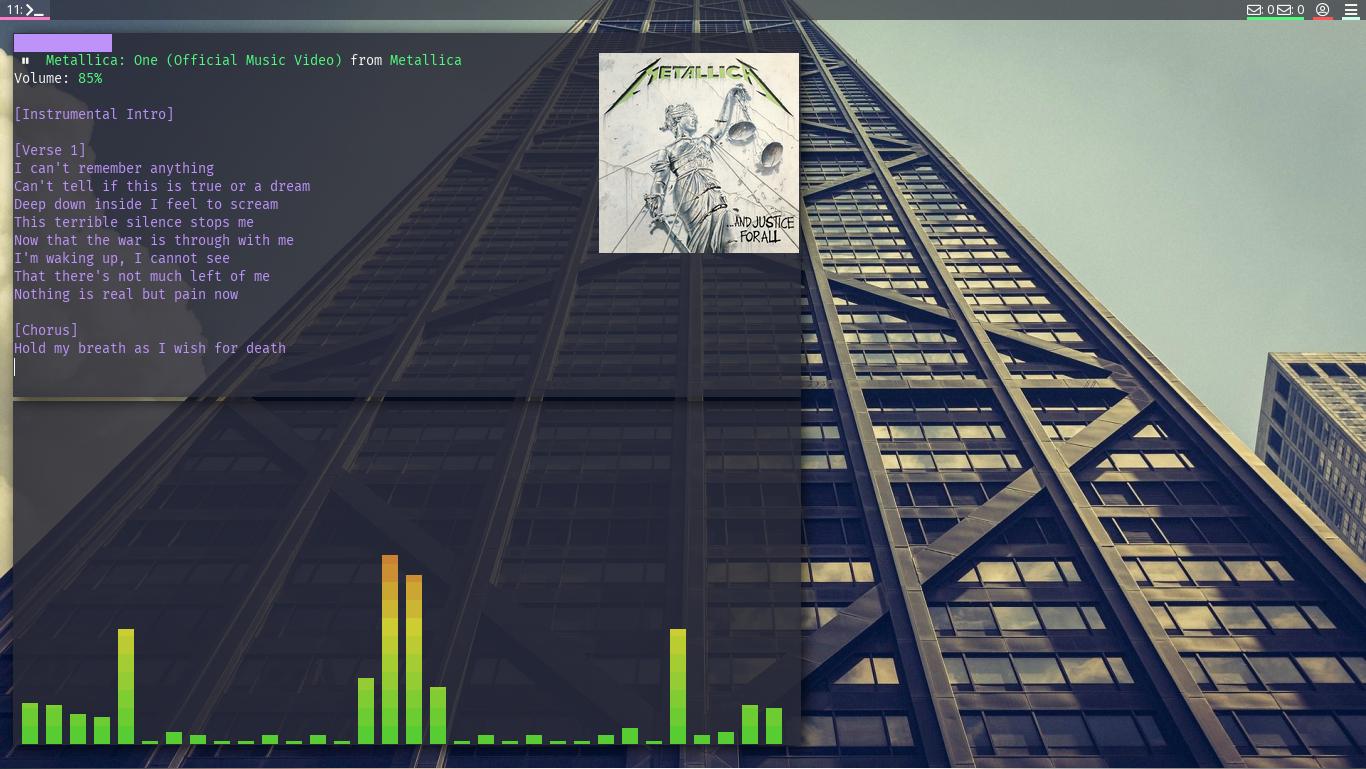 The option to show the song Album Art is disabled by default, here's how to enable it:

Then open Tuner and type /a in the search bar and restart your Terminal and Tuner.

In version v0.0.1, Tuner used mpris to comunicate with MPV. In newer version Tuner uses libmpv instead. You can enable mpris by running the command /mpris. The script file should be placed at ~/.config/mpv/scripts/mpris.so.

TIP: You can see the keybinds inside Tuner by pressing ?.

There are a few commands you can type in the search bar:

Tuner data (cache and config) is stored at ~/.cache/tuner. Tuner doesn't keep the songs downloaded, the only cached data is the album art (if the feature is enabled) and the info of playlist entries. 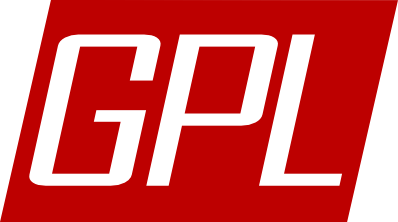 This project is licensed under GNU General Public License v2.0.

This program is free software; you can redistribute it and/or modify it under the terms of the GNU General Public License as published by the Free Software Foundation; either version 2 of the License, or (at your option) any later version.

This program is distributed in the hope that it will be useful, but WITHOUT ANY WARRANTY; without even the implied warranty of MERCHANTABILITY or FITNESS FOR A PARTICULAR PURPOSE. See the GNU General Public License for more details.