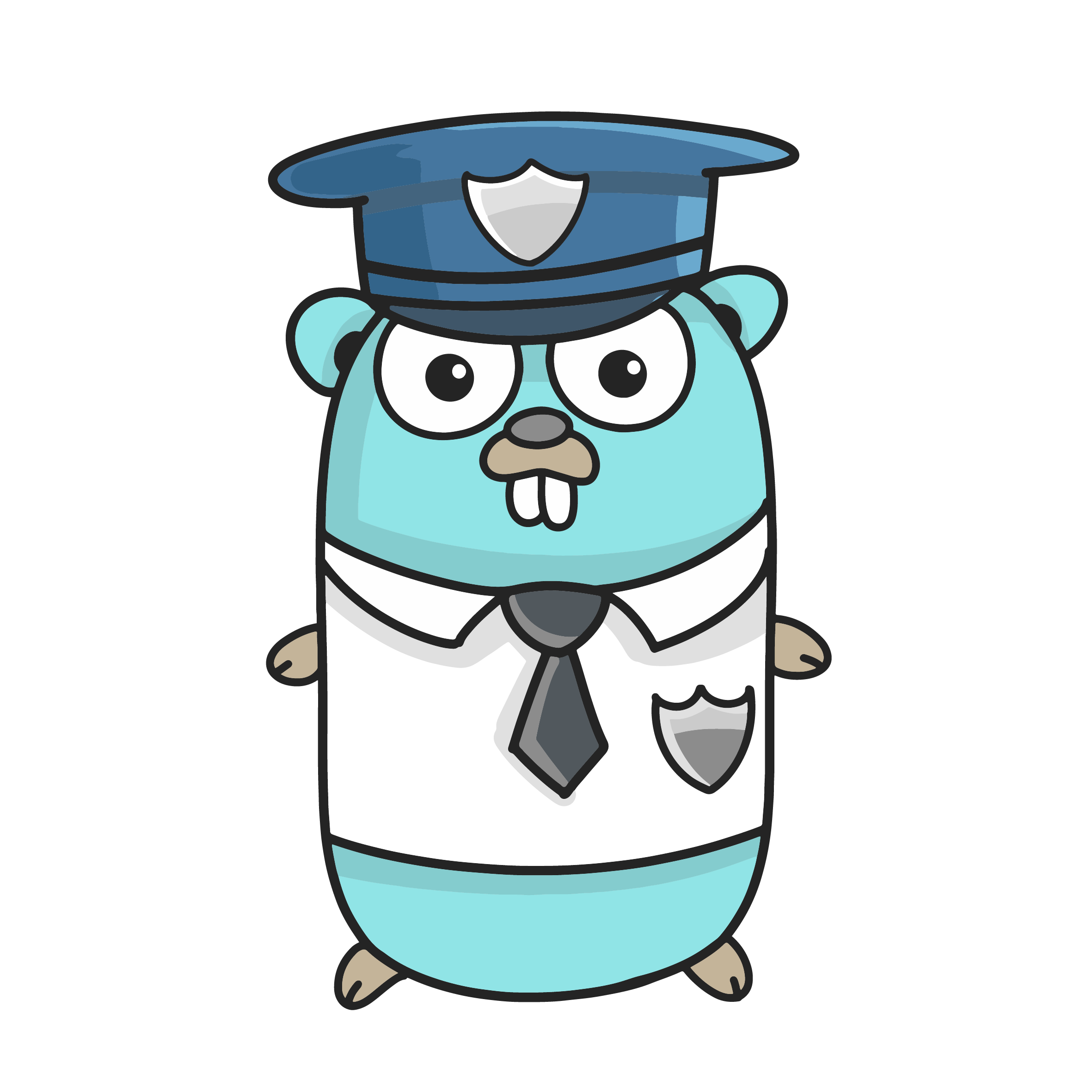 Make sure you have installed the goreleaser tool and then you can release gosec as follows:

The released version of the tool is available in the dist folder. The build information should be displayed in the usage text.

Note that all released archives are also uploaded to GitHub.

You can build the docker image as follows:

You can run the gosec tool in a container against your local Go project. You just have to mount the project into a volume as follows:

ContainsPkgCallExpr resolves the call expression name and type, and then further looks