Given the root of a binary tree, return the lowest common ancestor of its deepest leaves.

Note: This question is the same as 865: https://leetcode.com/problems/smallest-subtree-with-all-the-deepest-nodes/ 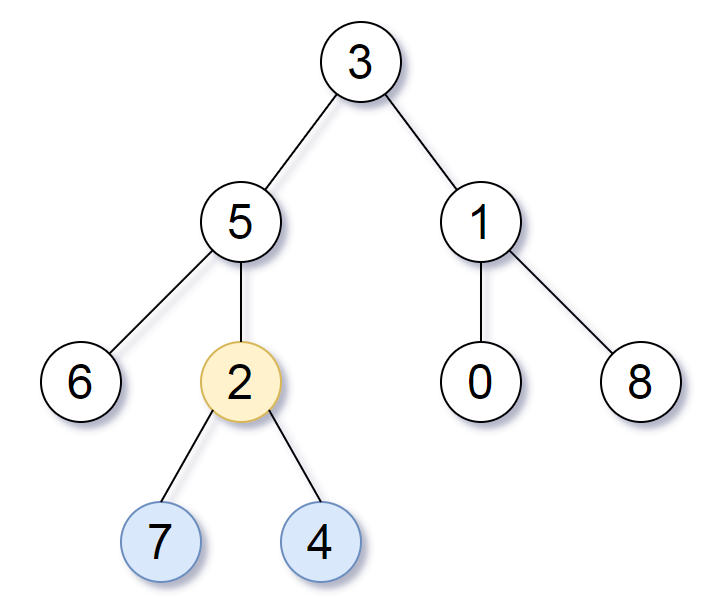